I recently wrote a, let’s call it – satirical critique about Bluewater Comics. In this piece, as is my usual tendency, I hyper-drived rather quickly to the edge of hyperbole with some of my less than favorable comparisons of their work to real world atrocities.

One of which was the Internet cliche of Godwin’s law, which states:

“As an online discussion grows longer, the probability of a comparison involving Nazis or Hitler approaches 1.”[2][3] In other words, Godwin observed that, given enough time, in any online discussion—regardless of topic or scope—someone inevitably makes a comparison to Hitler or the Nazis.

Publisher Darren Davis of Bluewater, took objection to this critique (as he should, I would to if it was my company) and sent this reply on the Comic Book’s Facebook Group.

Darren Davis I am all for poking fun at me and my company, but when you use me in the same sentence as Hitler – you crossed the line. As a Jewish man, that is the most tasteless thing I have ever seen (and I have seen a lot and been called a lot). And for the record, I read your blog and you have some typos. You really need to take a step back and edit your racist rants.

My editing blows because I don’t do it. But as for the Hitler comment, that’s not exactly what I said.

Davis continued, “So my response to the people who balk at this – it is comic book and fun so we are going to keep doing them. Wait till you see the Nicki Minaj one.”

Patey: Yes, I balk. Yes, it is a comic book. And Mein Kampf was a book, what’s the point?

The point was Germany circa 1930’s was a bad place and Bluewater makes bad books. My shield in life is finding humor in all atrocities. It’s my coping mechanism and if I can make one other dark soul next to me smile, my life is good. And guess what, I’ve found lots.

To be fair to Darren though, he wasn’t alone in his complaint. Out of the 3,500 views this post got…I did get one other complaint. One. I’ve learned through 7 years of reviewing on Ain’t It Cool News that one complaint is a lone sensibility, two though warrants watching. So I reflected…and reflected and came up with this response.

Rob Patey • Thank you for the candid feedback Sam. I carry irreverence too far sometimes, but it is merely for effect.

Long time readers know my ability to invoke Godwin’s law and other Hyperbole in short word count. I call it tension release from constraining myself all day in the B2B world.

Mein Kampf was bad and these comics are bad. I find those that “get” my humor will invoke and image of Mel Brooke when I say these words and not the actual events.

See, my best friend in the world from childhood is Jewish and you know what he and his family taught me? When you think of WWIII, think Mel Brooks, not the real stuff that went down. Of course during times of religious observation the real stories were told. My friend gave a stirring remembrance of the Holocaust for his Bar Mitzvah. I know what it was and it gives me pause. But like Mel I choose to laugh rather than cry.

To those I offended, you have my heartfelt sorrow for the grief you carry through life. But really, you shouldn’t read any more of my stuff. I hold no sacred calves. Even tragedies that have befallen me personally make their way eventually into my repertoire. Remember, words are merely what we make them.

Wait, quick Addendum: I forgot I said this in the comments on Facebook:

Again Darren, I was talking about Bluewater, not you, I don’t know you.

And for those that want to think me a monster for my views, keep scrolling to see the terror I invoke. 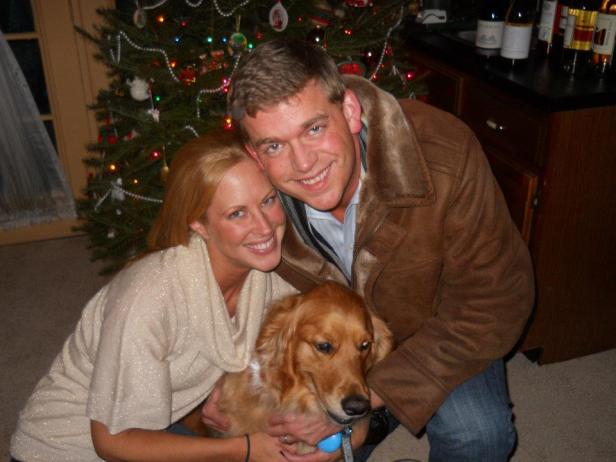 One thought on “Godwin’s Law – How, When, Where, Should We?”